Headquartered in Mumbai and founded in 2013, GoQuest Media initially built its distribution network as the leading independent global distributor of South Asian content. Building on its widespread success placing local content--both format and finished tape—across markets in territories such as Asia, Africa, the Middle East and Eastern Europe, GoQuest has evolved into a frontrunner in the global entertainment landscape specializing in the distribution of drama and scripted formats from markets across the world. With additional offices in the U.K. and Vietnam and a local sales presence in Istanbul and LatAm, GoQuest continues to strongly expand its catalog and distribution footprint around the globe.

Secrets of the Grapevine
+

Debt to the Sea
+

Behind the Shop Window
+

Debt to the Sea
+ 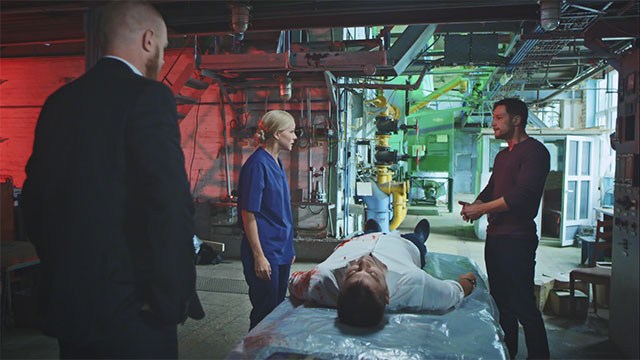 I’m On Your Side

(Romance/crime drama, 24x45 min.) Evil by profession yet loyal at heart, Maksym will do anything to save Anastasiya from the impending danger from his uncle. Will Anastasiya see his true self through the darkness of his sins to uncover his unconditional love?