(History, 1x109 min.) The Beslan attack happened on September 1, 2004. Terrorists captured a school in the small North Ossetian of Beslan. There were 334 victims, 186 of them children. It is considered to be the cruelest terrorist attack in the modern history of Russia. Fifteen years have passed, but people still remain helpless in the face of terrorism. The Beslan tragedy is Russia’s 9/11. It is a wound that will never heal.

END_OF_DOCUMENT_TOKEN_TO_BE_REPLACED 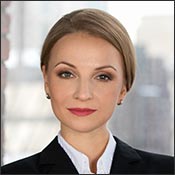 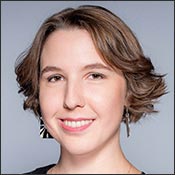 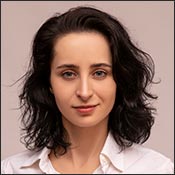