There has been strong momentum building and continued growth on the scripted side of Cineflix Rights’ business, with projects coming from both Cineflix Studios and third-party producers. “The deal for the Israeli series Tehran with Apple TV+ was the most significant of those, but we’ve also been successfully rolling out Coroner, Wynonna Earp, The Minister, Mirage and Happily Married through further international deals,” says Chris Bonney, CEO Rights, Cineflix Media. “It’s been pleasing to see the market reacting so positively to our scripted slate.”

The company is building on this momentum with new drama titles such as Whitstable Pearl from Buccaneer Media, launching for MIPTV. Cineflix Rights is also launching its second Israeli scripted series, Manayek, a police-corruption thriller, along with Rebecca, a French-language version of the global hit Marcella, soon to air on TF1. 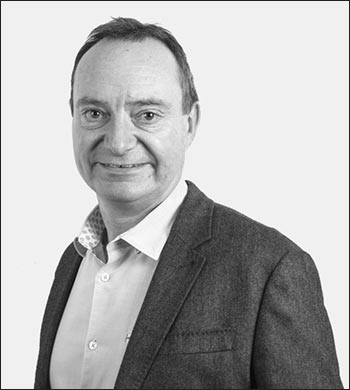 “On the factual side, it’s been steady progress,” Bonney says. “We’ve been very pleased to have a supply of new premium content such as Extra Life: A Short History of Living Longer from globally renowned producer Nutopia and The Story of Late Night, a companion series to the successful The History of Comedy franchise from producer Cream Productions and CNN, that has continued despite the Covid-19 complications. The market is hungry for both deliverable and delivered content, alongside new seasons of recognized hits.”

“All of that is set against the backdrop of a very positive marketplace for distributors at the moment for a variety of reasons,” he continues. “There are more buyers in the market now than there have been for some time, with established players launching new D2C offerings, as well as entirely new streaming platforms appearing over the last year. With the challenges presented by Covid-19 and the slowdown in production deliveries to broadcasters of domestic product, they’ve looked particularly to distributors such as Cineflix to help fill gaps. We’ve seen a lot of shoring up of activity from existing clients as they look to keep their schedules well-stocked.”

Indeed, broadcasters need to keep their pipelines filled, and Cineflix Rights is ready to deliver. “On the factual side, broadcasters have been looking for further seasons of existing titles, whether it’s established brands such as Property Brothers: Forever Home or some of the more recent U.K. pickups like The World’s Most Scenic Railway Journeys and My Big Family Farm,” says Bonney. “In the face of some of that streamer competition, broadcasters have also been keen to lock down successful existing shows to make sure that they can build those further as brands, particularly when there’s more volume at play.”

He cites as strong-demand genres history, science and nature, property and lifestyle, including food, and true crime. “If there’s a message throughout, it’s positive escapism within those genres.”

On the scripted side, Bonney says “buyers have been looking for the opportunity to build deals, acquisitions or presales, on what they can stamp as a brandable new scripted series for their platforms, especially if they’ve come in early enough to classify it as an original show on their slate, as with Tehran.”

He reports traction with titles such as Coroner, Wynonna Earp and The Minister. “We have three seasons of Coroner in the bag, sold to The CW in the States, Sky in the U.K. and NBCUniversal channels globally, and we are confident that we will have more seasons coming.”

Wynonna Earp has sold to more than 36 channels globally, including recently completed deals with Sky and Brazil’s Globo. “That’s a title that has a really nice, specific attraction; there’s a huge Earper fandom behind it,” he says. “That’s a project that we feel has more life left in it.”

Whitstable Pearl has been presold in Nordic territories as an early kickoff to its international life, Bonney notes, with the main rollout at MIPTV. “We’re hopeful this gripping crime procedural series is going to be another staple title in our catalog with additional seasons.”

Cineflix Rights recently closed a deal for Mirage with ViacomCBS to roll out the title across a number of the Paramount channels in the Nordics, MENA and Latin America. The company is also showcasing TF1’s French Marcella remake, Rebecca, at MIPTV.

On the factual side, the company’s slate has continued to deliver with a mix of premium content, limited series and blue-chip docs. Cineflix Rights scored a multi-territory presale deal with discovery+ for I Got Lucky from Cream Productions. Bonney says this is a good example of the strategy to help partner producers get shows financed. “That presale helped get production financing, and now we’ll be taking it to all the remaining territories.”

Finestripe Productions’ The Day Will and Kate Got Married—which Bonney calls “a premium doc, highly relevant in the current times”—was presold in the Nordics and to European broadcasters. My Big Family Farm, which is building its volume, has sold into more than 25 territories. And the Property Brothers franchise continues to deliver, with a broad global footprint that includes Discovery as a broadcast partner in many markets.

“We want to make sure our content pipeline remains well-stocked—procuring further seasons of existing titles and, in some cases, we can help to bring some presale financing or deficit financing to the table to help those shows see a further volume,” says Bonney. “We’re very actively exploring new projects that producers are able to deliver. We’re seeing absolutely no shortage of strong concepts that have a means to be successfully produced and have had quite an active quarter for acquisitions.”

“It’s somewhat of an unprecedented period,” he continues. “There’s so much development going on in the marketplace with new competition. FAST channels are almost a callback to the days of linear-TV expansion; it is an interesting additional marketplace for us to trade with. AVOD is also of strong appeal. It’s a healthy time to be a content distributor.” 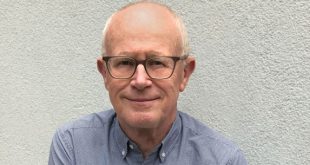 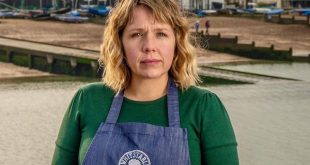 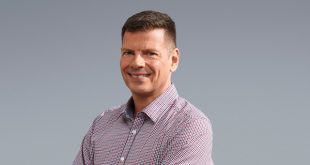 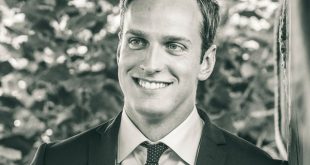 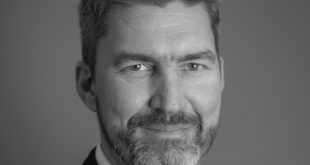 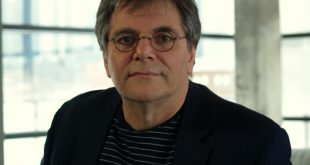 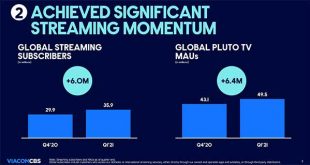