LONDON: Several U.S., Canadian and U.K. production companies, led by all3media group-owned Lion Television, are partnering on the new factual history special Franklin’s Lost Ships, to be distributed by all3media international. The special is a co-production between Canada’s 90th Parallel and public broadcasters CBC Canada and Radio Canada, along with PBS Nova and U.K. network …

The leading source of information for the international media business.
Previous Digiturk Re-Ups for Hollywood on Set
Next Video Interview: Jonathan Murray 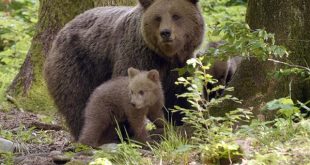 Armin Luttenberger, head of content sales international at ORF-Enterprise, talks about the increased demand for factual content from linear channels and what's needed to meet it.