BURBANK: Friday's premiere of the Disney Channel original movie Zapped and the network's new comedy series Girl Meets World drew in 5.7 million and 5.2 million total viewers, respectively. Zapped, starring Zendaya and Spencer Boldman, made its debut on June 27 at 8 p.m. The film was the number one cable TV telecast of the … 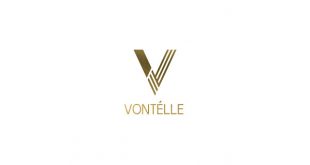 Vontélle Eyewear is working on a children’s eyewear line centered around Nickelodeon characters.