The ZDF Enterprises (ZDFE) catalog includes the second season of School of Roars.

“Our monsters experience life lessons through their adventures such as caring, sharing, friendship and fun, mirroring the social and emotional behavior and group dynamics of our audience, who are just starting school,” says Fred Burcksen, president and CEO of ZDFE.

Also in its second season, Scream Street is a stop-motion animated show based on a book series. The animated series The Muscleteers follows the titular brave protectors of the Harbor district’s rodent residents.

“The Muscleteers is all about helping and being there for each other,” says Burcksen. 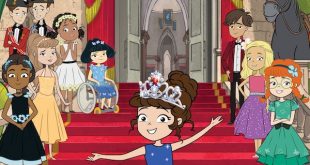 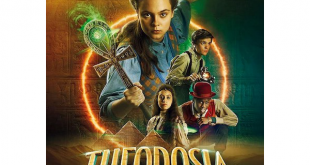 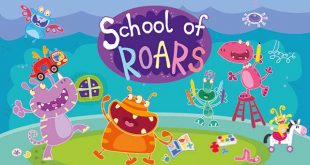 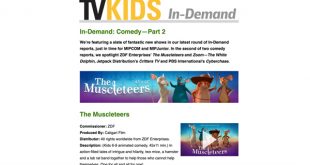 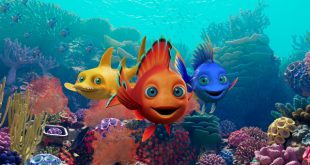 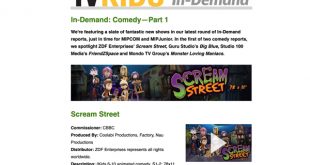 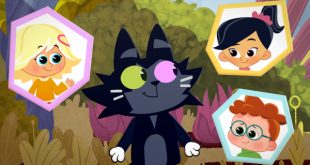 Soyuzmultfilm (SMF) Studio made multiple deals for its series Meowgic, Claymotions, The Secrets of Honey Hills and Golden Collection at MIPCOM.