PARIS: PGS Entertainment has sold the animated series Robin Hood: Mischief in Sherwood to a slew of international broadcasters. The 52×11-minute show, which follows the adventures of a 10-year-old Robin Hood, was picked up by RTBF for French-speaking Belgium, NRK in Norway, Switzerland’s RTS, RTL Telekids in the Netherlands and Luxembourg, Direct Sight in Ukraine … 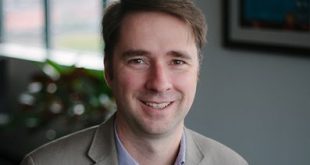 Fred Rogers Productions has promoted Matthew Shiels from director to VP of business and legal affairs.