GoldBee has closed a raft of international sales for season one of Sphere Animation and Studio Bozzetto’s The Game Catchers.

In the U.K., CBeebies acquired all linear rights and iPlayer rights exclusively. The Game Catchers will be voiced by British actors for the channel, where it will debut in the spring.

In Asia, Taiwan’s Momokids acquired the series for both its linear pay-TV and SVOD services.

The Game Catchers was previously picked up by broadcasters such as Italy’s Rai Yoyo and Canada’s Ici Radio-Canada Télé, both co-producers of the series; Canada’s The Knowledge Network and Toon-a-Vision; Finland’s Yle; Spain and Portugal’s Canal Panda; Singapore’s MediaCorp; Hong Kong’s PCCW; and China’s Wing Sight.

The Game Catchers follows a group of five friends as they go on an interstellar journey to explore unique planets with the aim of learning about, playing and collecting playground games so that they are never lost.

“The Game Catchers has been performing so well for the commissioning broadcasters,” said Christophe Goldberger, managing director of GoldBee. “We are happy to see the property reaching new audiences with such great partners just as production started on season two. The series promotes an active lifestyle with relatable playground games for the whole family, a truly universal theme.”

Jamie Stalcup is the associate editor of World Screen. She can be reached at jstalcup@worldscreen.com.
Previous Studio 100 Media Adds to Licensing Team
Next Gabby’s Dollhouse Creators Board TV Kids Festival 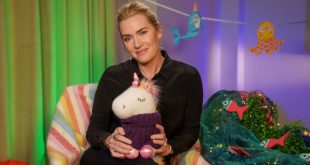 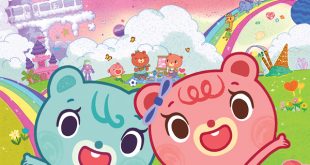 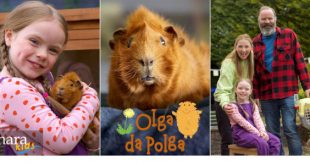 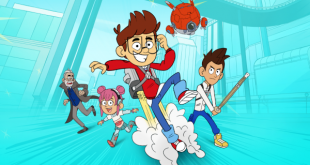 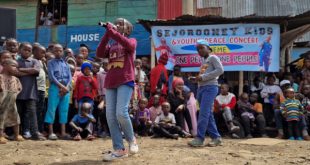 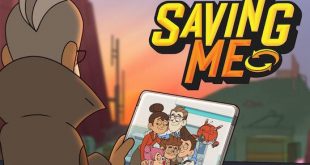 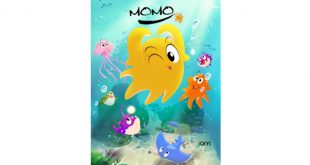