Mouk, an animated short series produced by France’s Millimages, is due to debut on Olympusat’s Spanish-language children’s entertainment channel Ultra Kidz in the U.S.

Joanna Padovano Tong is the managing editor of World Screen. She can be reached at jpadovano@worldscreen.com.
Previous Dogs Can Fly Licensing Boards Pocoyo L&M in Brazil
Next Yu-Gi-Oh! Duel Monsters Lands in Czech Republic, Slovakia 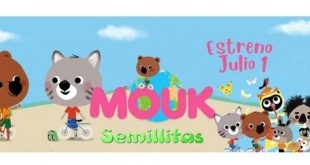 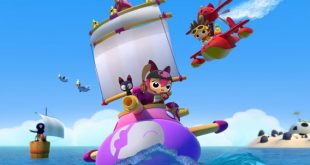 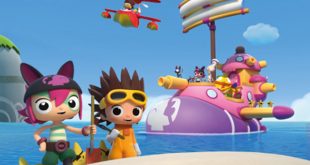 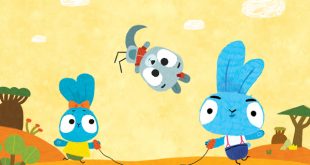 WildBrain has partnered with Ukrainian kids’ producer Glowberry to bring the Brave Bunnies preschool brand into its portfolio.