HALIFAX: DHX Media has received final approval from the Canadian Radio-television and Telecommunications Commission (CRTC) to acquire Family Channel, Disney XD and Disney Junior from Bell Media. This clears the way for DHX's takeover of the suite of channels, which includes both the English- and French-language Disney Junior channels in Canada. The family-entertainment outfit has … 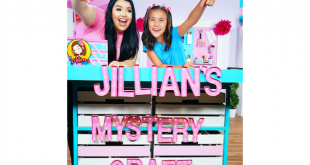 pocket.watch has expanded its partnership with Hulu with the rollout of Smiles & Smarts, a collection of 100 short-form enrichment-themed learning videos.