This interview originally appeared in the MIPTV 2013 issue of TV Kids. Facing increasing competition from both linear channels and new-media platforms, SUPER RTL has managed, over the last 15-plus years, to maintain its leadership position among German kids’ TV services. Claude Schmit, the CEO of the joint venture between The Walt Disney Company and …

The leading source of information for the international media business.
Previous kaboom! Lands DVD & EST Rights for American Greetings Hits
Next Beyond to Take Pair of CBBC Shows to Cannes 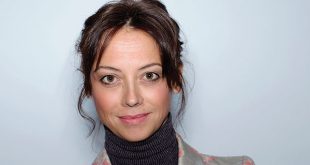 The senior VP of sales, acquisitions and new media talks about what’s next for the company.