The leading source of information for the international media business.
Previous International Sales for Multiplatform Series Odd Squad
Next Zodiak Kids Lands Presales for Get Blake! 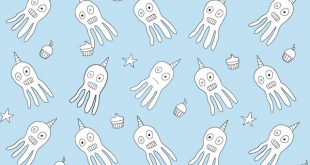 Canada’s Mercury Filmworks has optioned Hello, My Name is Octicorn, which teaches kids about acceptance of themselves and others.