Hosted by Nikki Bella, Barmageddon sees Shelton and Daly head to Nashville to open the doors to Shelton’s bar, Ole Red. There, celebrities will compete in a series of classic bar games with fun twists, including air cannon cornhole, keg curling and more.

In each episode, two celebrities compete to win a prize for a viral internet sensation they have chosen to support. The infamous internet stars will travel to Nashville in the hopes of being redeemed.

“Nashville is known for great music and hospitality, which makes it the perfect setting,” Shelton said. “I’m excited about Barmageddon and can’t wait for friends, old and new, to join my buddy Carson and me for some drinks, music and high-spirited fun at Ole Red.”

“Blake, Lee and I wanted to create a show where the audience can feel like they’re hanging out with us at Ole Red in Nashville, having a drink and cheering on friends as they compete in the ultimate test of athleticism and endurance—bar games!” Daly said.

The Biggest Loser Reboot in the Works at USA Network 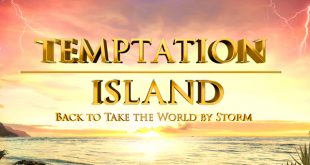 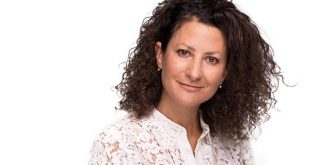 The managing director and head of the Warner Bros. International Television Production companies Wall to Wall and Twenty Twenty shares her view on the current format landscape.