Since its debut in 2001, The Amazing Race has been enthralling audiences with the breakdowns and shakeups of teams traversing the globe in a competition to win a handsome sum of money. Along the way, the show has earned an armload of awards, including ten Primetime Emmys for outstanding reality-competition program, and has bred numerous …

Kristin Brzoznowski is the executive editor of World Screen. She can be reached at kbrzoznowski@worldscreen.com.
Previous Globo to Air Brazilian Version of Undercover Boss
Next Romanian Wheel of Fortune Renewed for Another Season 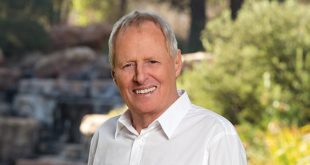 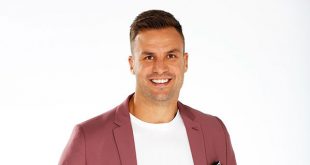 This interview originally appeared in the MIPTV 2014 issue of TV Formats. For model-turned-mogul Heidi ...