Banijay Rights has confirmed that the first international adaptation of the U.K. format Starstruck is set for Chile.

Canal 13 in Chile will produce and broadcast the local version of the format, which will be broadcast three days a week this month. Starstruck launched in the U.K. earlier this year and has been recommissioned for a second season.

Created by the Banijay UK company Remarkable Entertainment, Starstruck sees ordinary members of the public team up for a “superstar experience,” shedding their normal personas to become global icons with the help of a team of stylists.

Michelle Wasserman, senior VP for LatAm, USH and Brazil at Banijay Rights, said: “Starstruck is one of the most ambitious and exciting formats to grace Banijay Rights’ 130,000-hour-plus catalog, and evidently, demand from broadcasters worldwide isn’t disappointing. With contestants transforming into megastars, including Ariana Grande, Lionel Richie and more, we’re in no doubt this show will resonate strongly with viewers in Chile.” 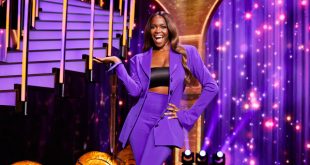 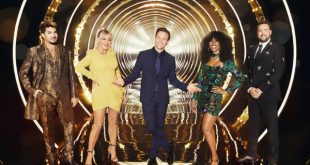 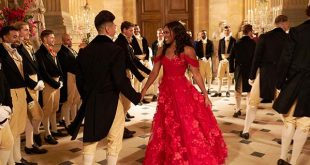 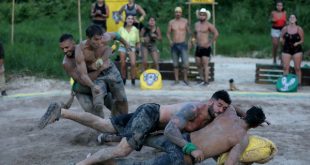 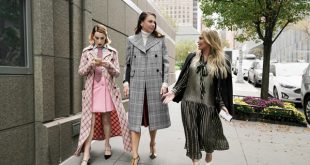 Younger Gets Local Treatment in Ukraine 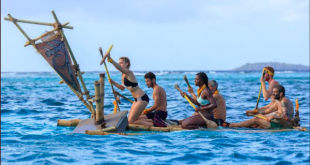 BBC Three has unveiled the new gay dating show I Kissed a Boy (w.t.), to be hosted by singer and TV personality Dannii Minogue.